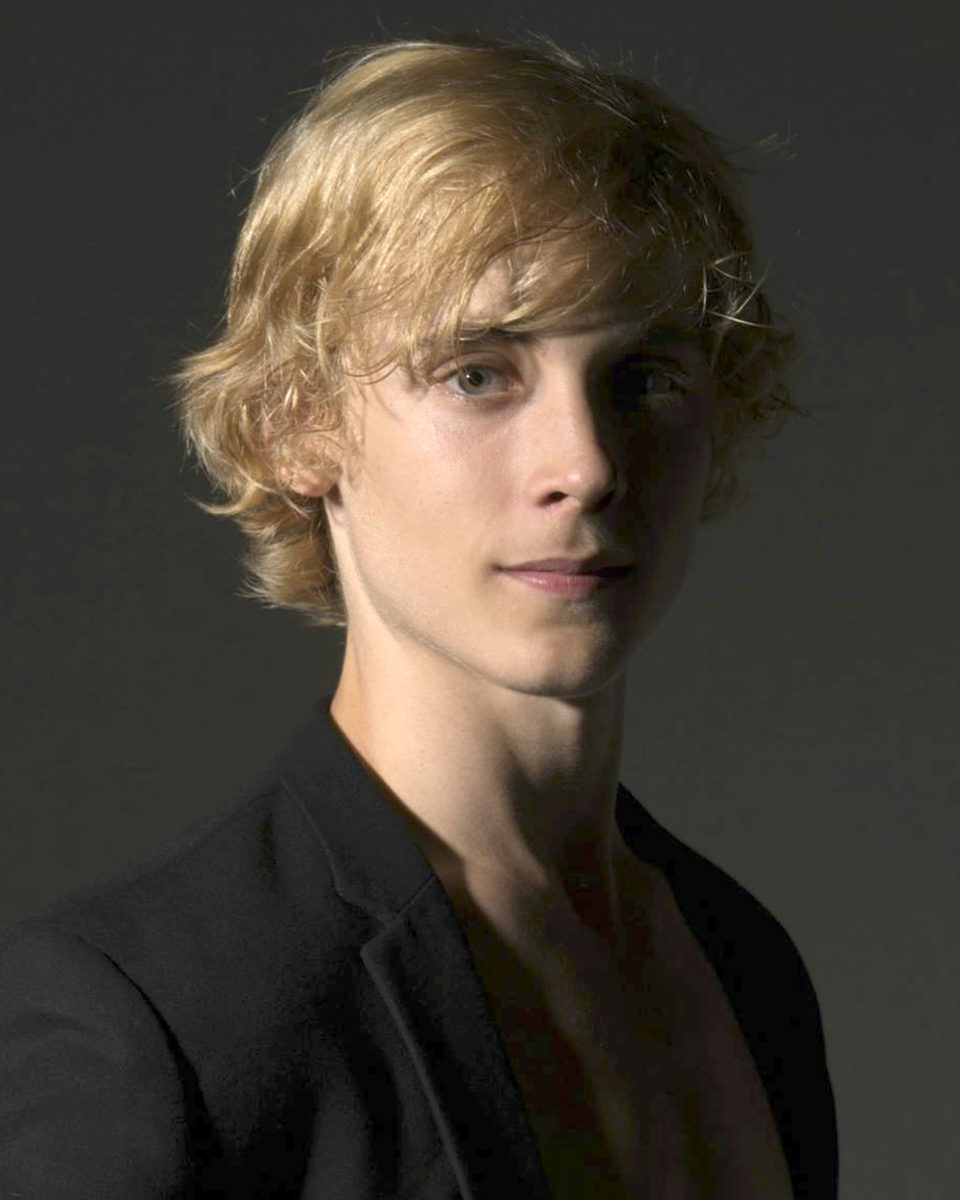 In 2013 Klein competed at the Youth America Grand Prix and finished in the top five of the final. He has appeared on the television show “France’s Got Talent.”

In December 2013 Klein joined American Ballet Theatre as a member of the corps de ballet.  His repertoire with the Company includes the Mandarin in Aurora’s Wedding, the Lead Gypsy in Don Quixote, the Beggar Chief in Manon, the Recruit and Chinese Dance in Alexei Ratmansky’s The Nutcracker, Polycharmas in Of Love and Rage, Mercutio in Romeo and Juliet, a Satyr in The Seasons, a Fairy Cavalier in Ratmansky’s The Sleeping Beauty, the Neapolitan Dance in Swan Lake, The Boy in Whipped Cream, a leading role in I Feel The Earth Move, and featured roles in AfterEffect, La Follia Variations, and A Time There Was.

ABT is grateful to Mr. and Mrs. Austin T. Fragomen for supporting the Dancer Fund in honor of Jonathan Klein.