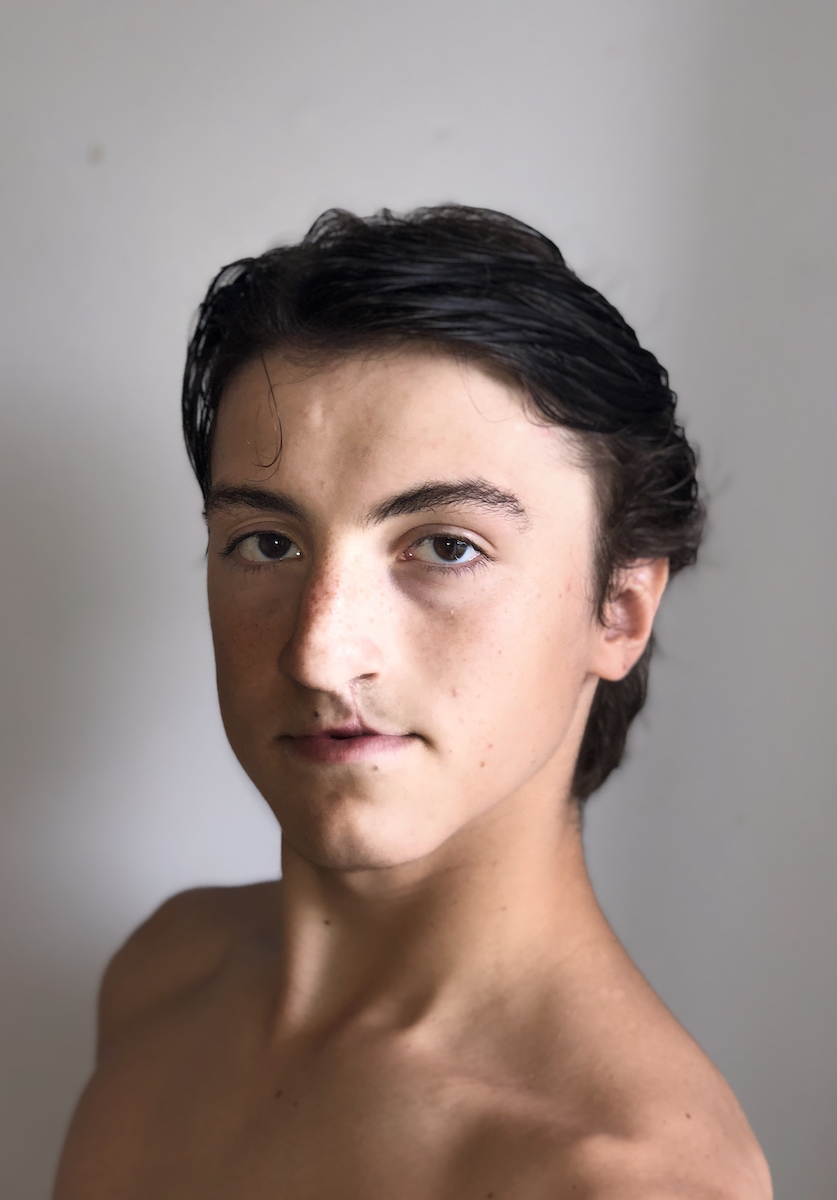 In 2016, de la Nuez joined de la Dance Company, a small professional company in Cincinnati, as a trainee, and he performed as a full company member from 2017-2018.  His repertoire included the Cavalier, Snow King, Nutcracker and Russian in The Nutcracker, Paquita, Le Corsaire pas de deux, Don Quixote pas de deux and the peasant pas de deux from Giselle, as well as modern and contemporary repertory.

In 2017, de la Nuez was a finalist at the Youth America Grand Prix in New York City, and in 2018 he won the Grand Prix at the YAGP Regional Competition in Pittsburgh, Pennsylvania.

He joined ABT Studio Company in February 2018, became an apprentice with the main Company in December 2018, and joined the corps de ballet in June 2019. His repertoire includes a featured role in Indestructible Light as well as roles in all the Company’s full-length ballets.

ABT is grateful to John Rallis and Mary Lynn Bergman-Rallis for supporting the Dancer Fund in honor of Michael de la Nuez.