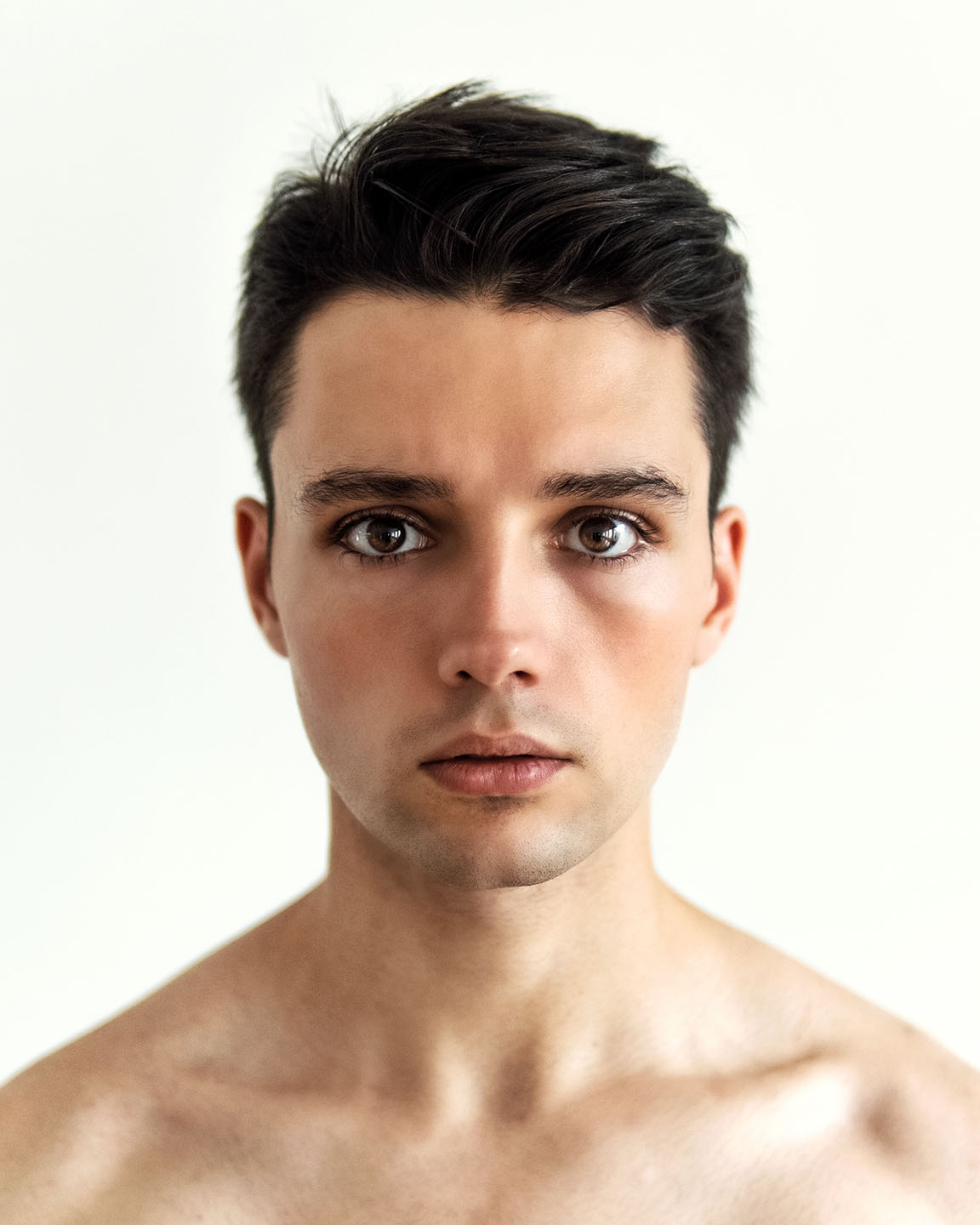 Patrick Frenette was born in Vancouver, Canada.  He began his early training at the Goh Ballet Academy under the instruction of Fiona Smith.  In 2008, his family relocated to California to further his professional ballet training with former ABT dancer Chris Martin and former Bolshoi Ballet dancer Dmitri Kulev. He was a two-time recipient of the Senior Grand Prix award at the Youth America Grand Prix’s regional competitions and, in 2011, was also awarded the Mary Day Award for Outstanding Artistry.

Frenette began studying full time at SAB in 2012, and was awarded The Rudolf Nureyev Foundation Scholarship while there. He studied with Jock Soto and Suki Schorer, and also performed in New York Choreographic Institute workshops. He performed a principal role in George Balanchine’s Divertimento No. 15 in his graduation performance.

Frenette joined ABT as an apprentice in 2013 and the corps de ballet in January 2014.  His repertoire with the Company includes one of the Three Ivans in Aurora’s Wedding, Cockerel and Notary’s Clark in La Fille mal gardée, Wilfred in Giselle, the Butler and the Majordomo in Alexei Ratmansky’s The Nutcracker, a Fairy Cavalier, the English Prince and the Wolf in Ratmansky’s The Sleeping Beauty, Spanish Dance in Swan Lake and roles in After You and Deuce Coupe.  He created roles in Dream within a Dream (deferred), Praedicere and Songs of Bukovina.

ABT is grateful to Lisa R. Rose, Susan Winokur and Paul Leach for supporting the Dancer Fund in honor of Patrick Frenette.