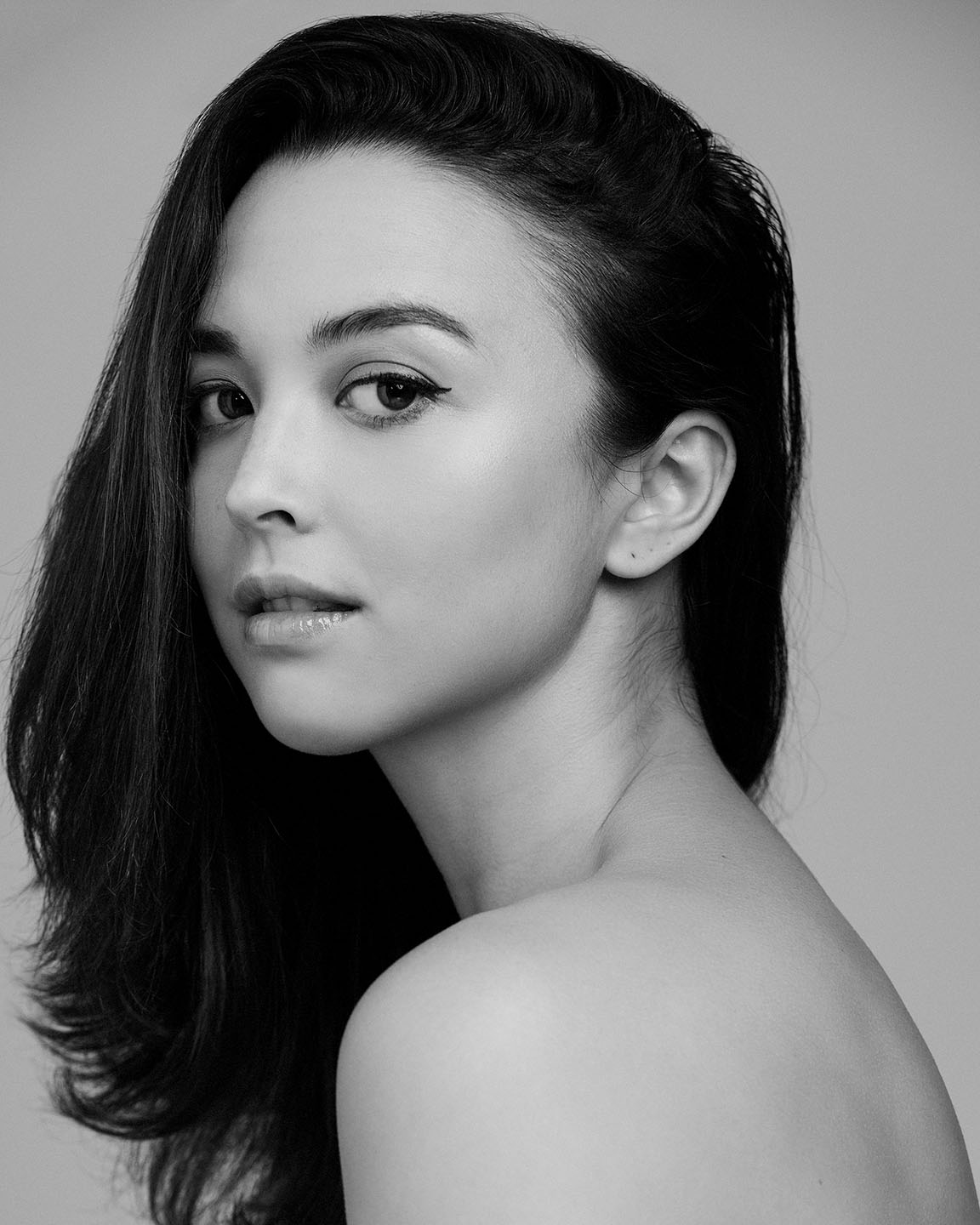 Born in Greenwich, Connecticut, Paulina Waski began her ballet training at age 7. After attending the American Ballet Theatre Summer Intensive program in 2006, she was invited to join the ABT Jacqueline Kennedy Onassis School. In 2008, Waski placed in the top twelve in the Youth American Grand Prix junior division. She was awarded the Laura and James Rosenwald Scholarship in 2010 and was the recipient of the 2010-2011 Scünci National Training Scholarship.

Waski joined American Ballet Theatre as an apprentice in October 2011 and became a member of the corps de ballet in May 2012.

Waski joined Boston Ballet as an artist of the company for the 2019-2022 seasons. During her time with Boston Ballet, she performed Myrtha in Giselle and roles in Mikko Nissinen’s Swan Lake, George Balanchine’s Agon and Chaconne, William Forsythe’s Blake Works I, and Lia Cirio’s Chapter in Fragments. Waski created the pas de trois in Jorma Elo’s Ruth’s Dance and roles in Stephen Galloway’s DEVEL’S/eye and Melissa Toogood’s Butterflies Don’t Write Books. She performed Serge Lifar’s La Cigarette variation and the pas de cinq from Swan Lake for the virtual program The Art of Classical Ballet.

Waski rejoined American Ballet Theatre’s corps de ballet in June 2022.  Her roles with ABT include the lead d’jampe and pas d’action in La Bayadère, an Odalisque in Le Corsaire, a Flower Girl in Don Quixote, Moyna in Giselle, the Spanish Dance and one of the Nutcracker’s Sisters in Alexei Ratmansky’s The Nutcracker, a Carnival Dancer in Othello, Rosaline in Romeo and Juliet, Candide (Sincerity) and the Sapphire Fairy in Ratmansky’s The Sleeping Beauty, the pas de trois, a big swan, the Hungarian Princess, and the Spanish Princess in Swan Lake, and roles in Bach Partita, The Brahms-Haydn Variations, Her Notes, Jardin aux Lilas, Songs of Bukovina and Raymonda Divertissements. She created a featured role in AfterEffect.

ABT is grateful to David and Nancy Gavrin for supporting the Dancer Fund in honor of Paulina Waski.