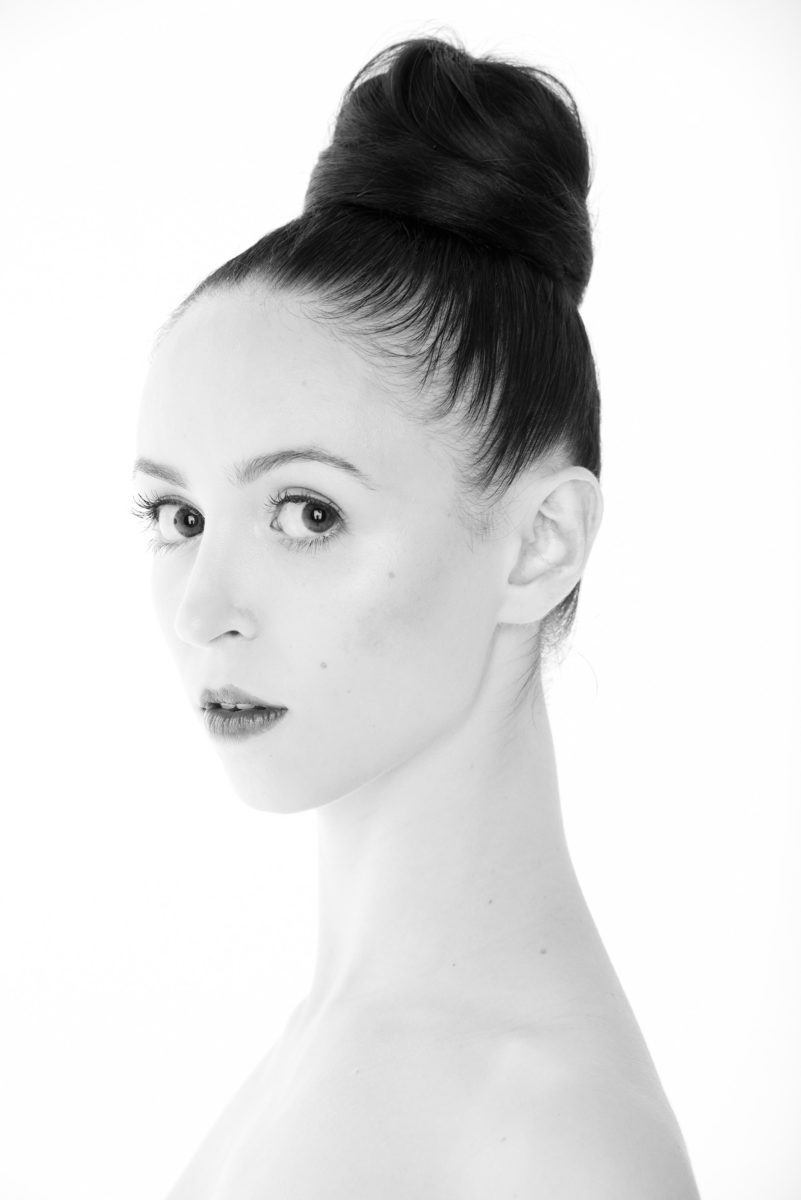 Brandt joined ABT II (now ABT Studio Company) in 2009, became an apprentice with the main Company in November 2010, and joined the corps de ballet in June 2011. She was appointed a Soloist in August 2015 and a Principal Dancer in September 2020. Her roles with the Company include Polyhymnia in Apollo, Gamzatti in La Bayadére, Medora in Le Corsaire, Lycenion in Daphnis and Chloe, Kitri in Don Quixote, Lead Maiden in Firebird, Giselle in Giselle, Golden Cockerel in The Golden Cockerel, Young Girl in The Green Table, Columbine in Harlequinade, Young Jane in Jane Eyre, Clara, the Princess in Alexei Ratmansky’s The Nutcracker, Olga in Onegin, Younger Sister in Pillar of Fire, the Rose Adagio and Princess Florine in Ratmansky’s The Sleeping Beauty, Odette/Odile in Swan Lake, Princess Praline in Whipped Cream, and leading roles in AFTERITE, The Brahms-Haydn Variations, Piano Concerto #1, Symphonic Variations, Theme and Variations, Thirteen Diversions, Bach Partita, Drink to Me Only With Thine Eyes, Gong, In the Upper Room, Raymonda Divertissements, and Sinfonietta.

She created a Consort in A Gathering of Ghosts, The Swallow in The Seasons, the Fairy Canari qui chante (Canary) in Ratmansky’s The Sleeping Beauty, leading roles in Her Notes and Single Eye, and featured roles in AfterEffect, After You, Bernstein in a Bubble, and Praedicere.