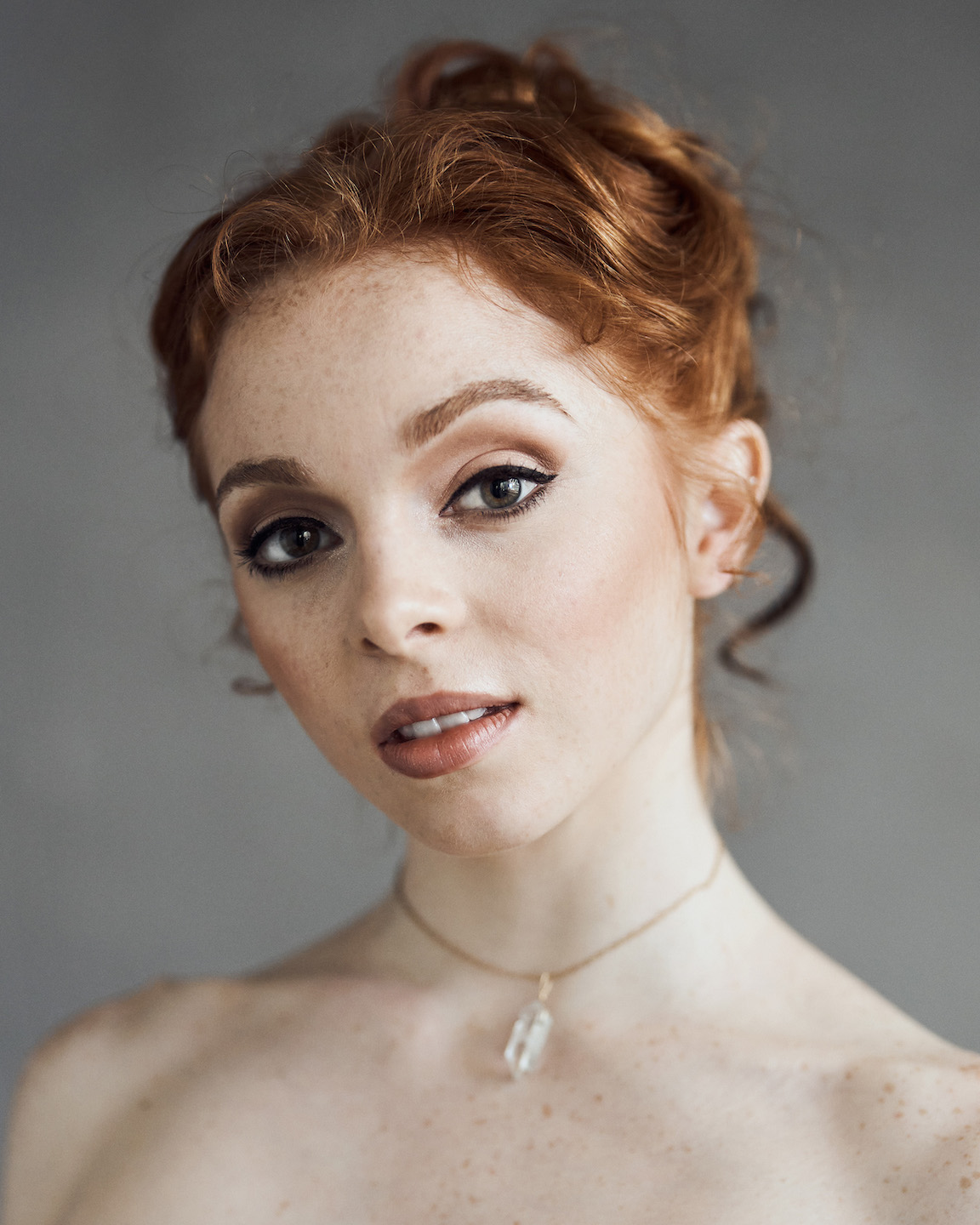 Zimmi Coker was born in Dallas, Texas and grew up in Manitou Springs, Colorado. She began her ballet training with her mother, Michele Coker, at the age of 10 and continued training at Classic Dance Academy in Denver. At age 13, Coker competed in the Youth America Grand Prix semi-finals in Denver, Colorado and won the YAGP award for the Junior category. Coker also placed first in the Denver Ballet Guild competition and won the Florence Ruston Medallion for overall excellence.  Coker attended American Ballet Theatre’s Summer Intensive for three years and was invited to join the ABT Jacqueline Kennedy Onassis School, where she performed the principal role in Valse Fantaisie and Tarantella in Antony Tudor’s Soirée Musicale. In 2014, Coker traveled to Russia to represent the ABT JKO School at the Premio Roma Jia Ruskaja.

Coker joined American Ballet Theatre as an apprentice in November 2017 and became a member of the corps de ballet in June 2018.  Her repertoire with the Company includes an Odalisque in Le Corsaire, Lead Gypsy in Don Quixote, Columbine, the Chinese Dance, and one of the Nutcracker’s Sisters in Alexei Ratmansky’s The Nutcracker, Callirhoe’s Maid in Of Love and Rage, the Youngest Sister in Pillar of Fire, The Rose in The Seasons, Red Riding Hood in Ratmansky’s The Sleeping Beauty, the pas de trois, a little swan, and the Polish Princess in Swan Lake, and featured roles in Bernstein in a Bubble, Deuce Coupe, Dream within a Dream (deferred), and In the Upper Room. Coker created a consort in A Gathering of Ghosts, a leading role in Desire, and a featured role in A Time There Was.

ABT is grateful to Nancy Havens-Hasty for supporting the Dancer Fund in honor of Zimmi Coker.

"And a group of eight looked as sturdy as that pair in the New York premiere of Murmuration, by the British choreographer George Williamson. Even as couples and soloists emerged from the work's shifting constellations — most arrestingly the steady, impassioned Zimmi Coker — the ensemble was the star."

"The choreography of Ethan Stiefel brought out the coquettish wit of Ms. Coker's abilities. Her precise and quick footwork made me smile due to the manner in which she attacked those difficult steps. Yet what I adored was her youth and maturity of emotions. In essence, I could picture her as Giselle playfully jete-ing with Prince Albricht, while also in the Giselle character playing the mad woman betrayed by the prince."

"...Marcelo Gomes’ piece, Kabalevsky Violin Concerto, for the ABT youngsters Zimmi Coker and Luigi Crispino, lit up the stage in the first movement with lots of crisp allegro. I must stop here and acknowledge that even though all the dancers were excellent, it’s clear that Coker is a future star. She owned the stage with complete assurance and authority. Her musicality was surpassing, her technique unassailable, her appeal undeniable. She’s a wonderful dancer with a great career ahead of her."