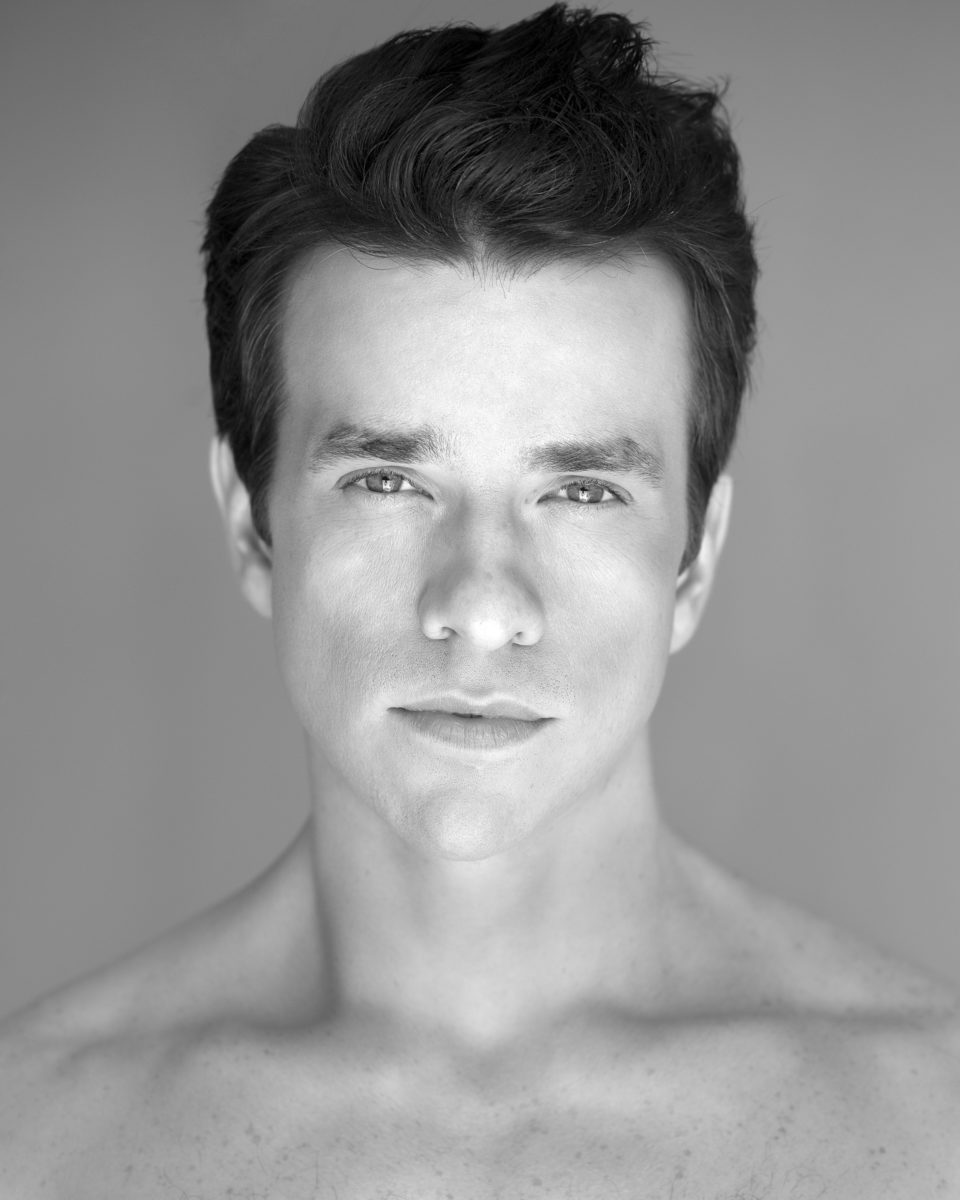 Scott joined ABT Studio Company in September 2003 and the main Company as a member of the corps de ballet in April 2004. His roles with the Company include the Bronze Idol and the Head Fakir in La Bayadère, Lead Fieldworker in The Bright Stream, the Jester and Napoleon in Cinderella, Birbanto in Le Corsaire, Bryaxis in Daphnis and Chloe, Lead Gypsy in Don Quixote, Alain in Le Fille mal gardée, Peasant pas de deux in Giselle, Prince Guidon in The Golden Cockerel, Young Soldier in The Green Table, Beggar Chief in Manon, Carnival Dancer in Othello, Kolia in A Month in the Country, Carnival Dancer in Othello, Mercutio in Romeo and Juliet, the Neapolitan Dance in Swan Lake, Eros in Sylvia, The Boy and Don Zucchero in Whipped Cream and leading roles in AFTERITE, The Brahms-Haydn Variations, Her Notes, Mozartiana, Serenade after Plato’s Symposium, Seven Sonatas, Symphonic Variations and Symphony #9, and featured roles in Airs, Bach Partita, Brief Fling, Company B, Deuce Coupe, Drink to Me Only With Thine Eyes, Duets, Dumbarton, Everything Doesn’t Happen at Once, Gong, In the Upper Room, The Leaves Are Fading and Sinfonietta.

He created a Satyr in The Seasons, a Fairy Cavalier in Alexei Ratmansky’s The Sleeping Beauty and roles in After You, AfterEffect, Dream within a Dream (deferred) and Praedicere.

Scott was appointed a Soloist in August 2015.