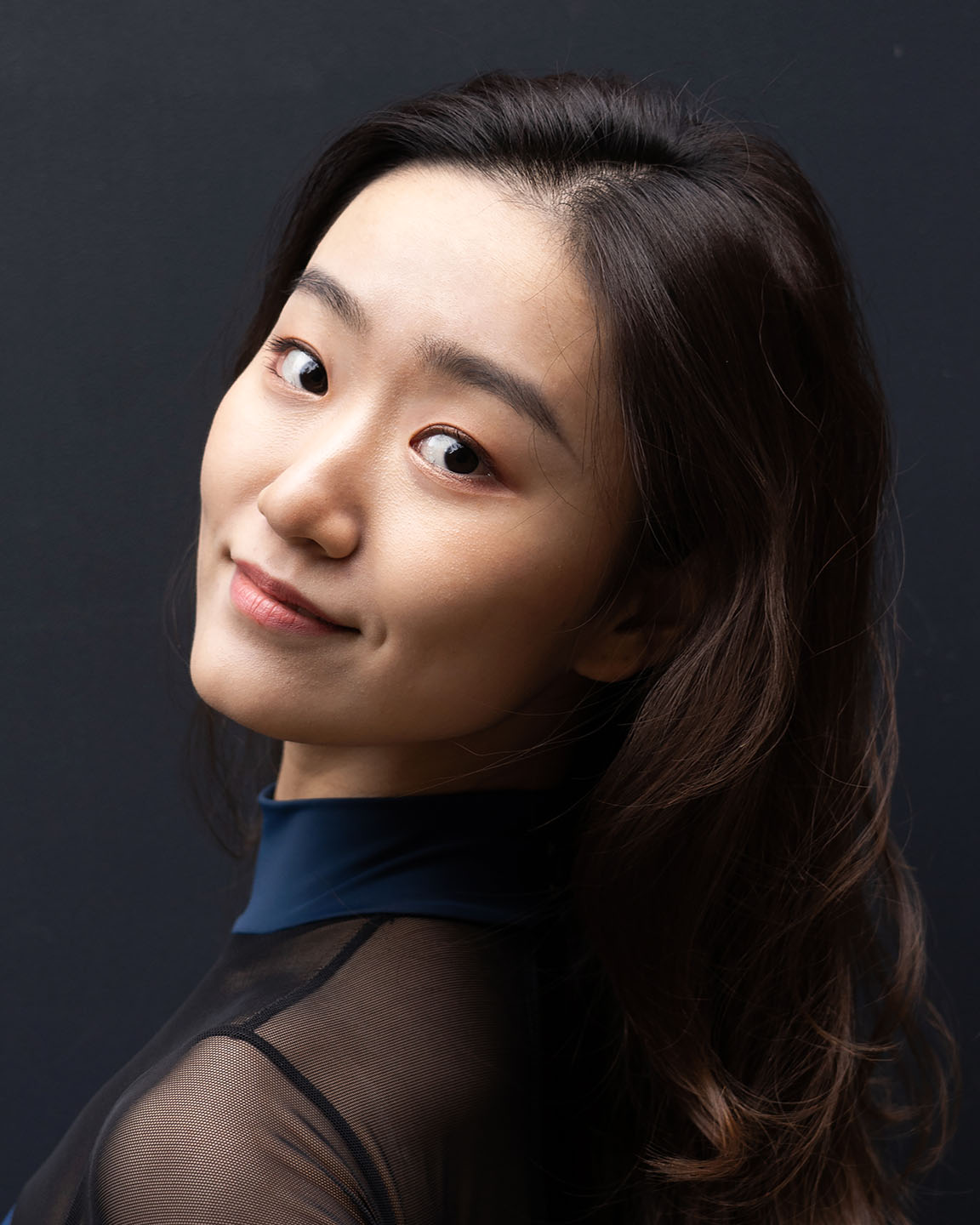 Originally from Zhengzhou, China, Fangqi Li studied ballet at the Secondary School of the Beijing Dance Academy and with The National Ballet of China.  She won scholarships for six consecutive years (2010-2016) from her school and the government, and was regularly honored as a Merit Student.  She participated in summer intensive programs at American Ballet Theatre, Ballet Heritage, and the Beijing IBCC.

Li joined ABT Studio Company in September 2017, became an apprentice with the main Company in January 2018, and joined the corps de ballet in June 2018. Her repertoire includes Moyna in Giselle, the Spanish Dance in Alexei Ratmansky’s The Nutcracker, featured roles in Deuce Coupe and La Follia Variations, as well as roles in all the Company’s full-length ballets.

ABT is grateful to Irene Shen for supporting the Dancer Fund in honor of Fangqi Li.