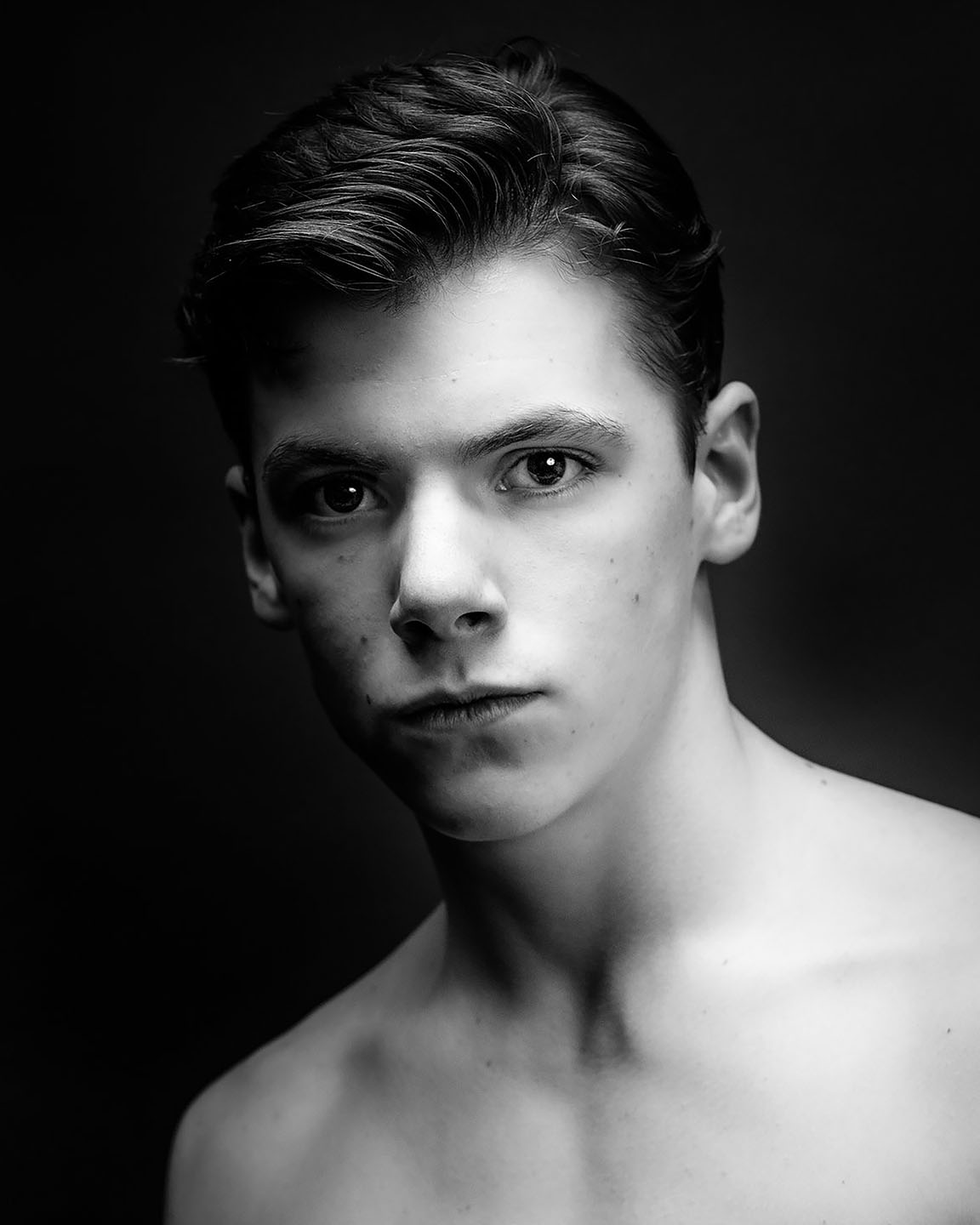 Jake Roxander began his dance training at the age of eight, studying with his parents at their school, Studio Roxander, in his hometown of Medford, Oregon. He was awarded full scholarships to Pennsylvania Ballet’s “Company Experience” workshop in 2017 and 2018, and to American Ballet Theatre’s New York Summer Intensive in 2019.  During his childhood, Roxander took gymnastics and voice lessons and performed in several musical theatre productions in southern Oregon.  He participated in the Youth America Grand Prix, receiving the Youth Grand Prix Award in 2016 and 2017 and the Grand Prix Award in 2018 and 2019.  Roxander joined Pennsylvania Ballet’s second company in 2019 and was a featured dancer in PBII and main company productions.

Roxander joined ABT Studio Company in September 2020, became an apprentice with the main Company in May 2022, and joined the corps de ballet in September 2022.  His repertoire includes the Neapolitan Dance in Swan Lake as well as roles in all the Company’s full-length ballets.