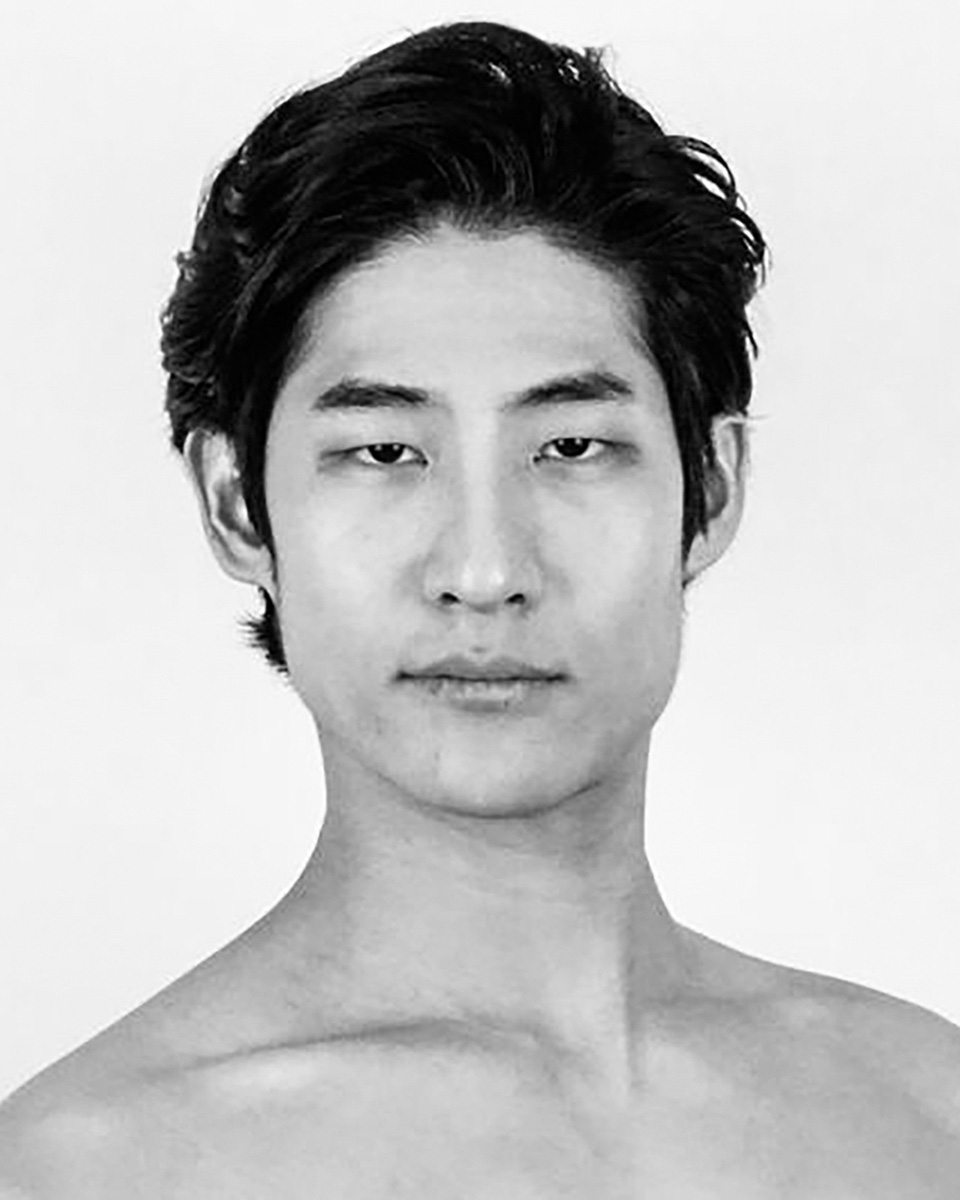 Joo Won Ahn is originally from Wonju, Korea and began his formal training in 2006 at Y.J. Ballet People Academy and Sun Hwa Art School.  In 2012, he became a student at Korea National University of Arts in Seoul where his performance credits include Marius Petipa’s The Sleeping Beauty, Paquita, Raymonda, La Bayadère, and Don Quixote.  Ahn won the Silver Medal at the Korean International Ballet Competition and 3rd Prize at the 2012 Varna International Ballet Competition in Bulgaria.  Ahn was invited to join ABT Studio Company in 2013 after winning the Gold Medal at Youth America Grand Prix in New York City.

Ahn joined ABT as an apprentice in January 2014 and the corps de ballet in June 2014. He was promoted to Soloist in September 2019 and to Principal Dancer in September 2020. His repertoire with the Company includes the title role in Apollo, Solor in La Bayadère, a Cavalier in Cinderella, Ali, the slave and Lankendem in Le Corsaire, Basilio in Don Quixote, Albrecht in Giselle, Persian Man in The Golden Cockerel, the Nutcracker Prince, Arabian Man, Russian Dance, and Spanish Dance in Alexei Ratmansky’s The Nutcracker, Dionysius in Of Love and Rage, Tybalt in Romeo and Juliet, Winter in The Seasons, Bluebird, the Italian Prince, and a Fairy Cavalier in Ratmansky’s The Sleeping Beauty, Prince Siegfried and the Neapolitan Dance in Swan Lake, leading roles in AFTERITE, The Brahms-Haydn Variations, Garden Blue, Serenade after Plato’s Symposium, Theme and Variations, and Thirteen Diversions, and featured roles in AfterEffect, Bach Partita, and In the Upper Room.

He created Murasaki in A Gathering of Ghosts, leading roles in Desire and ZigZag, and featured roles in After You, New American Romance, and Songs of Bukovina.

ABT is grateful to Mr. and Mrs. William H. Told, Jr. for supporting the Dancer Fund in honor of Joo Won Ahn.