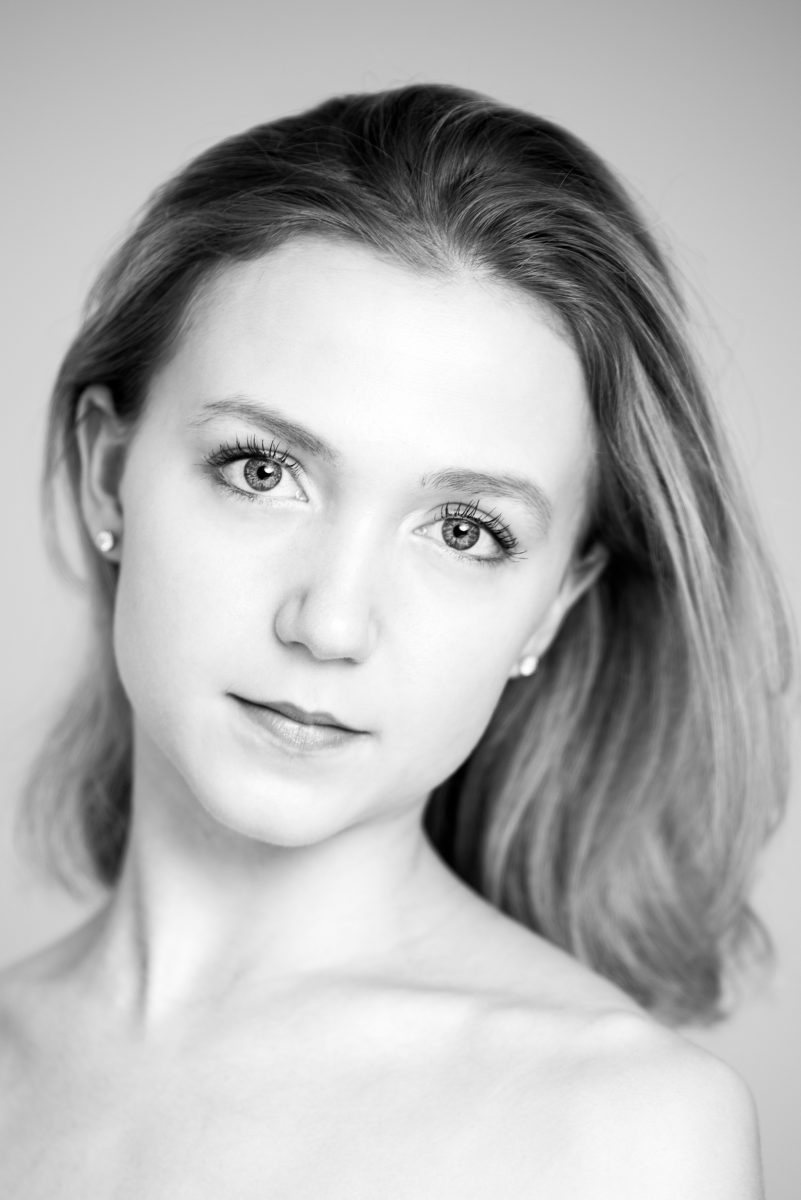 Katherine Williams was born in Honolulu, Hawaii and began her early training with the Hawaii State Ballet. After moving to Maryland with her family, she studied at the Ballet Royale Academy under the direction of Donna Pidel.  She was awarded the Youth Grand Prix at the 2003 Finals of the Youth America Grand Prix in New York, and was a Top 12 Finalist at the 2005 Finals. In 2003, she was awarded a full scholarship to the Boston Ballet Summer Dance program.  From 2004 to 2006, she attended American Ballet Theatre’s Summer Intensives as a National Training Scholar and, in 2006, she attended the Stiefel and Stars Summer Program.

Williams joined the ABT Jacqueline Kennedy Onassis School in the Fall of 2005 and remained there until joining ABT Studio Company in January 2007.  Williams became an apprentice with American Ballet Theatre in December 2007 and joined the corps de ballet in June 2008.  She was promoted to Soloist in September 2018.

Her repertoire with the Company includes Polyhymnia in Apollo, a Shade in La Bayadère, Gulnare and an Odalisque in Le Corsaire, Mercedes, Queen of the Dryads, and a Flower Girl in Don Quixote, Myrta, the peasant pas de deux and Moyna in Giselle, the Spanish Dance and one of The Nutcracker’s Sisters in Alexei Ratmansky’s The Nutcracker, Rosaline and a Harlot in Romeo and Juliet, Fairy of Sincerity in The Sleeping Beauty, the Fairy Violente (Temperament), Princess Florine, Gold Fairy, and Cinderella in Ratmansky’s The Sleeping Beauty, the pas de trois, a big swan, and the Italian Princess in Swan Lake, Mademoiselle Marianne Chartreuse in Whipped Cream, leading roles in Her Notes and ZigZag, and featured roles in Airs, Company B, Continuo, Deuce Coupe, In the Upper Room, Jardin aux Lilas, and Sinfonietta.

She created the Queen of Babylon in Of Love and Rage, Ice in The Seasons, leading roles in City of Women, Garden Blue, and New American Romance, and featured roles in AfterEffect, Convivium, Everything Doesn’t Happen at Once, Songs of Bukovina, and A Time There Was.

ABT is grateful to Avery and Andy Barth, in memory of Laima Barth, for supporting the Dancer Fund in honor of Katherine Williams.