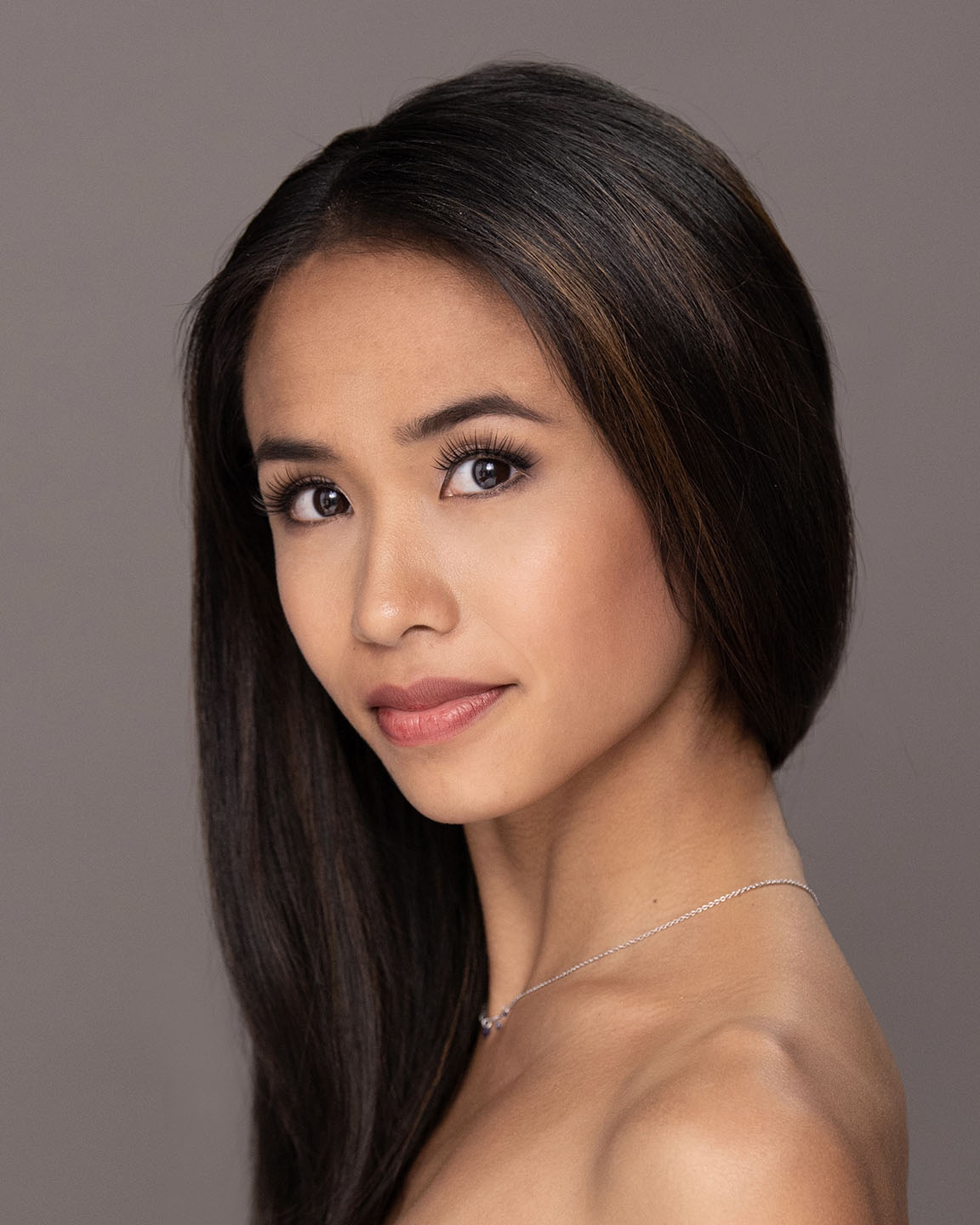 Fleytoux began training at the American Ballet Theatre Jacqueline Kennedy Onassis School in September 2016 before joining ABT Studio Company in January 2017.  She became an apprentice with the main Company in December 2018 and joined the corps de ballet in June 2019.

ABT is grateful to Denise Littlefield Sobel for supporting the Dancer Fund in honor of Léa Fleytoux.