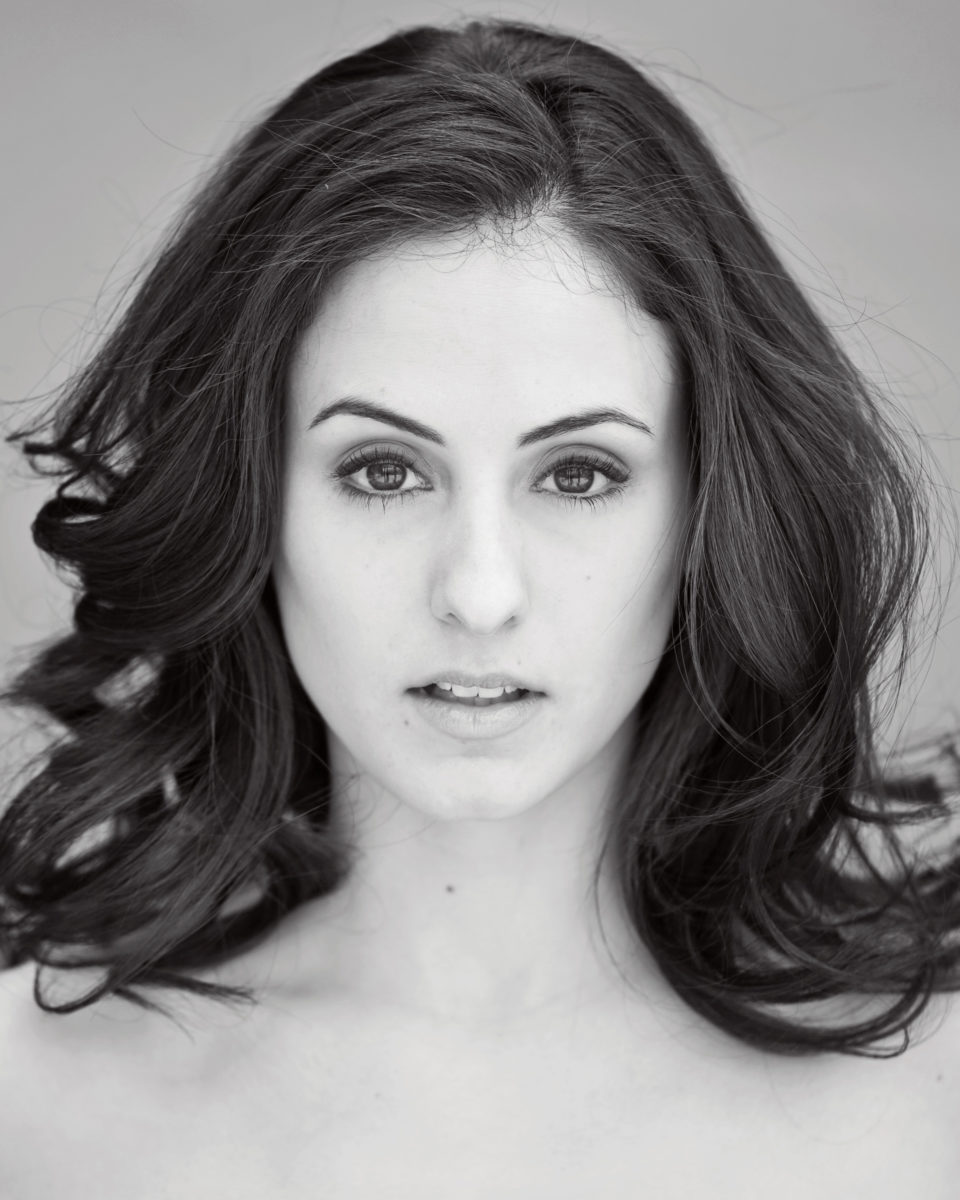 Born in Williamsburg, Virginia, Melanie Hamrick began her training at Chamber Ballet and continued her training with Sandra Balestracci at the Eastern Virginia School of the Performing Arts.  She was a scholarship student for five years at the University Ballet Academy (formerly known as the Kirov Academy of Ballet) where she studied with Alla Sizova for three years, as well as Nicolai Morozov and Adrienne Dellas.  She has performed the wedding pas de deux and the Bluebird pas de deux from The Sleeping Beauty and the grand pas de deux from The Nutcracker.

Hamrick attended the summer program at the School of American Ballet for three years and attended ABT’s Summer Intensive Program in 2003.

Hamrick joined ABT Studio Company in September 2003 and the main Company as a member of the corps de ballet in April 2004.  Her roles include Calliope in Apollo, lead D’Jampe, a Shade and Pas d’Action in La Bayadère, the Fairy Winter in Cinderella, Prayer in Coppélia, an Odalisque in Le Corsaire, a Flower Girl in Don Quixote, Moyna in Giselle, Caroline in Jardin aux Lilas, Olympia in Lady of the Camellias, the Spanish Dance in The Nutcracker, a Harlot in Romeo and Juliet, Candide (Sincerity) in Ratmansky’s The Sleeping Beauty, the Fairy of Sincerity in The Sleeping Beauty, a big swan, the pas de trois and the Spanish Dance in Swan Lake, the Prelude and Mazurka in Les Sylphides, Diana and Terpsichore in Sylvia and roles in After You, Dark Elegies, Duets, Everything Doesn’t Happen at Once, From Here On Out, Gong and Raymonda Divertissements.  She created the role of one of the Nutcracker’s Sisters in Alexei Ratmansky’s The Nutcracker, the Sapphire Fairy in Ratmansky’s The Sleeping Beauty and roles in AfterEffect and Private Light.