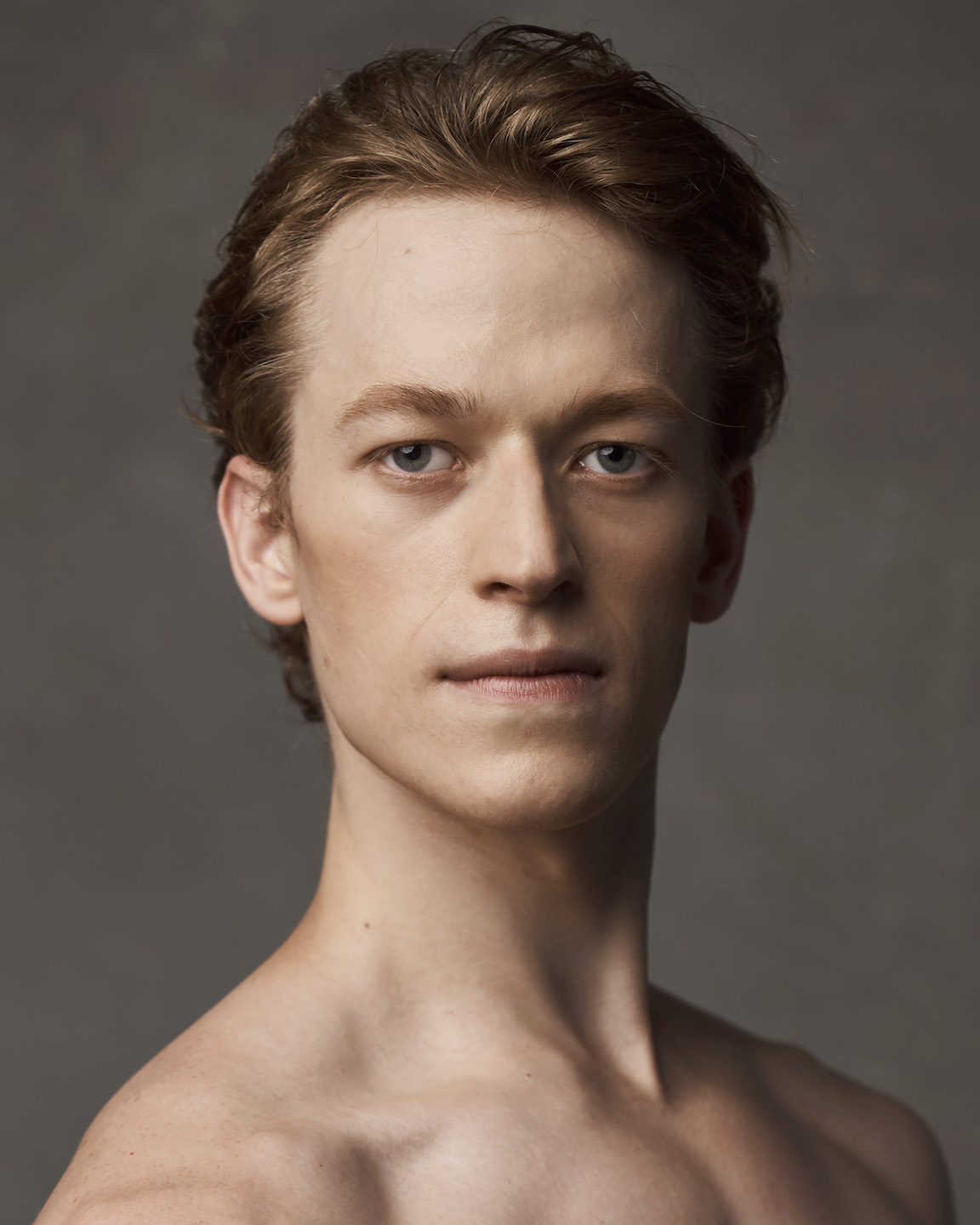 Jarod Curley was born in Bethesda, Maryland and began his dance studies at the Frederick School of Classical Ballet in Frederick, Maryland in 2004. He continued his training at CityDance Conservatory in Rockville, Maryland with Ivy Chow and at Next Generation Ballet in Tampa, Florida, under the mentorship of Peter Stark. Curley spent his senior year of high school training on scholarship at the John Cranko School, the affiliate school of the Stuttgart Ballet.

Curley has participated in summer programs at Next Generation Ballet, School of American Ballet, Harid Conservatory, San Francisco Ballet School, Ellison Ballet and IBStage. He was a finalist at the Prix de Lausanne in 2015 and at the Youth America Grand Prix in 2015 and 2016.

Curley joined American Ballet Theatre Studio Company in September 2016, became an apprentice with the main Company in December 2018, and joined the corps de ballet in June 2019.  His repertoire includes the Grand Pas de Deux from Don Quixote, Hilarion in Giselle, the Mouse King and the Spanish Dance in Alexei Ratmansky’s The Nutcracker, Mithridates and Ariston in Of Love and Rage, Winter in The Seasons, von Rothbart in Swan Lake, a leading role in ZigZag, and a featured role in Sinfonietta.  He created a featured role in Collage & Creed.

ABT is grateful to Johanna Weber for supporting the Dancer Fund in honor of Jarod Curley.