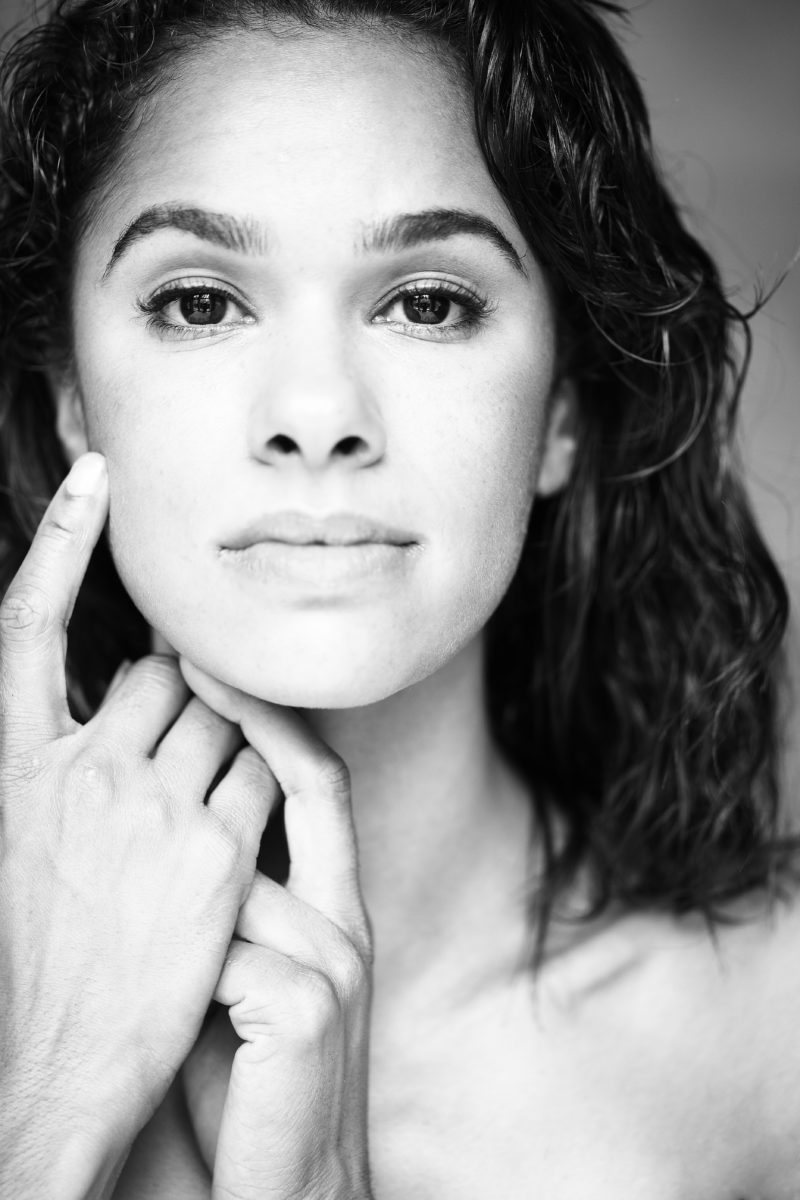 Born in Kansas City, Missouri and raised in San Pedro, California, Misty Copeland began her ballet studies at the age of 13 at the San Pedro City Ballet.  At the age of 15 she won first place in the Music Center Spotlight Awards.  She then began her studies at the Lauridsen Ballet Center.  Copeland has studied at the San Francisco Ballet School and American Ballet Theatre’s Summer Intensive on full scholarship and was declared ABT’s National Coca-Cola Scholar in 2000.

Copeland joined ABT Studio Company in September 2000, joined American Ballet Theatre as a member of the corps de ballet in April 2001, and was appointed a Soloist in August 2007.  She was promoted to Principal Dancer in August 2015. Her roles with the Company include Terpsichore in Apollo, Gamzatti, a Shade and the Lead D’Jampe in La Bayadère, Milkmaid in The Bright Stream, the Fairy Autumn in Frederick Ashton’s Cinderella, Blossom in James Kudelka’s Cinderella, Swanilda and the Mazurka Lady in Coppélia, Gulnare and an Odalisque in Le Corsaire, Kitri, Mercedes, Driad Queen, the lead gypsy and a flower girl in Don Quixote, Duo Concertant, the Masks in Christopher Wheeldon’s VIII, Lise in Las Fille mal gardée, the Firebird in Alexei Ratmansky’s Firebird, Flower Girl in Gaîté Parisienne, Giselle, Zulma and the peasant pas de deux in Giselle, Queen of Shemakahn in The Golden Cockerel, Pierrette in Harlequinade, the title role in Jane Eyre, Manon and Lescaut’s Mistress in Manon, Clara, the Princess, Columbine and one of The Nutcracker’s Sisters in Ratmansky’s The Nutcracker, Bianca in Othello, a Gypsy in Petrouchka, the Lead Polovtsian Girl in the Polovtsian Dances from Prince Igor, the Saracen Dancer in Raymonda, Cowgirl in Rodeo, Juliet and a Harlot in Romeo and Juliet, Sinatra Suite, Princess Florine in The Sleeping Beauty, Odette-Odile, the pas de trois, a cygnet, and the Hungarian Princess in Swan Lake, the Waltz in Les Sylphides, Tchaikovsky Pas de Deux, Princess Praline in Whipped Cream, leading roles in Bach Partita, Birthday Offering, Brahms-Haydn Variations, Monotones I, and Thirteen Diversions, and featured roles in Airs, Amazed in Burning Dreams, Baker’s Dozen, Ballo della Regina, Black Tuesday, The Brahms-Haydn Variations, Brief Fling, Company B, Désir, Deuce Coupe, Gong, Hereafter, In the Upper Room, Overgrown Path, Pretty Good Year, Private Light, Raymonda Divertissements, Sechs Tänze, Sinfonietta, Symphonic Variations, Within You Without You: A Tribute to George Harrison, and workwithinwork.

Copeland created the Spanish Dance in Ratmansky’s The Nutcracker, the Fairy Fleur de farine (Wheat flower) in Ratmansky’s The Sleeping Beauty, His Loss in AfterEffect, and roles in AFTERITE, C. to C. (Close to Chuck), Dumbarton, Garden Blue, Glow – Stop, Her Notes, I Feel The Earth Move, One of Three, and With a Chance of Rain.

Copeland received the 2008 Leonore Annenberg Fellowship in the Arts and was named National Youth of the Year Ambassador for the Boys & Girls Clubs of America in 2013.  In 2014, President Obama appointed Copeland to the President’s Council on Fitness, Sports and Nutrition.  She is the recipient of a 2014 Dance Magazine Award and was named to the 2015 TIME 100 by TIME Magazine.  Copeland is the author of the best-selling memoir Life in Motion, the children’s book Firebird, and Ballerina Body.

ABT is grateful to Valentino D. Carlotti for supporting the Dancer Fund in honor of Misty Copeland. 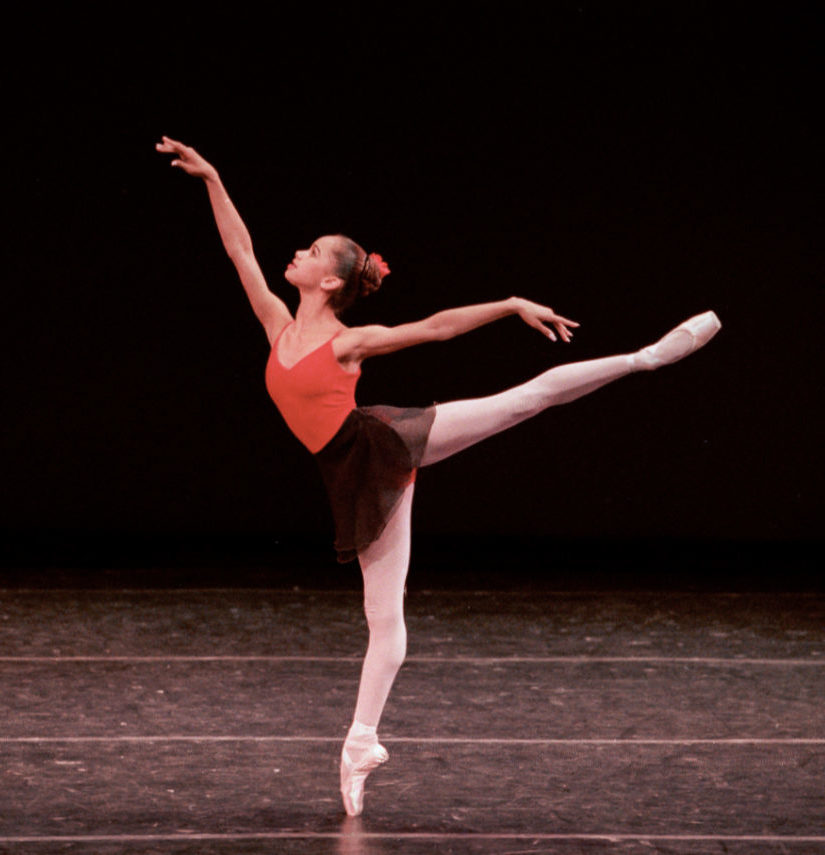 Misty Copeland in the 1999 ABT Summer Intensive final performance 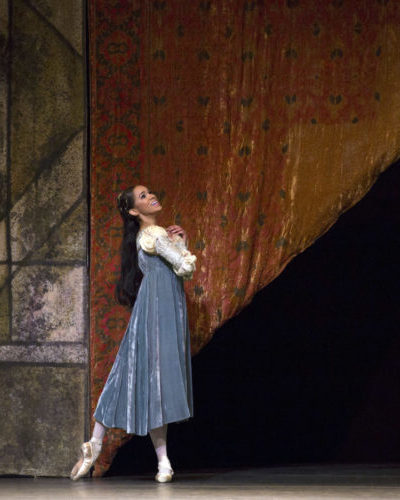