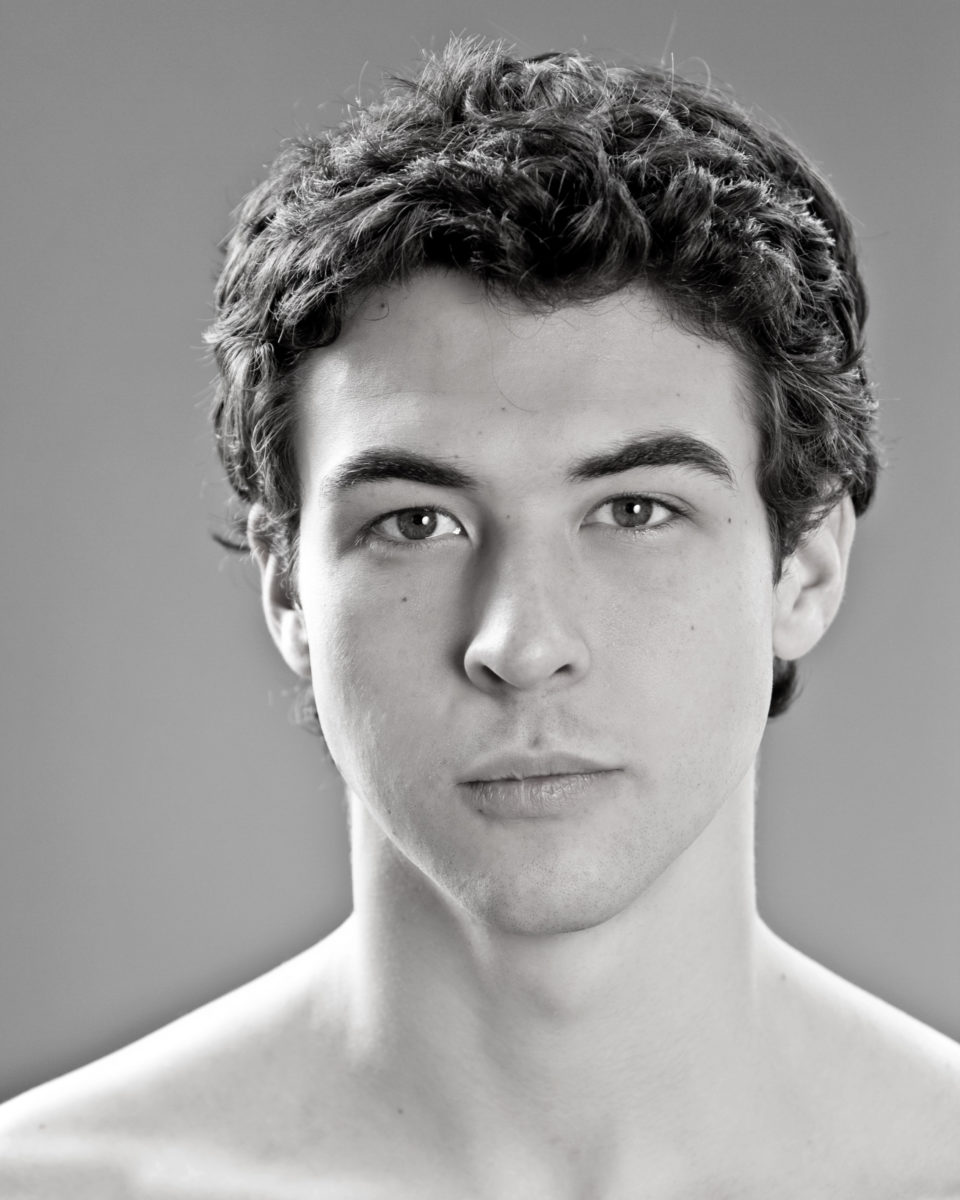 Forster joined ABT Studio Company in May 2006, the main Company as an apprentice in January 2007, and the corps de ballet in December 2007.  He was promoted to Soloist in August 2015 and to Principal Dancer in September 2020.  His repertory with the Company includes the High Brahmin in La Bayadére, a Step-Sister and Wellington in Cinderella, Espada and Lorenzo in Don Quixote, the second sailor in Fancy Free, Thomas in La Fille mal gardée, Ivan in Firebird, Albrecht and Hilarion in Giselle, the Duke in Gaîté Parisienne, Harlequin’s Friend in Harlequinade, Edward Rochester in Jane Eyre, Her Lover in Jardin aux Lilas, Jailer in Manon, His Friend in The Moor’s Pavane, the Nutcracker Prince, the Spanish Dance, and the Arabian Man in Alexei Ratmansky’s The Nutcracker, Chaereas in Of Love and Rage, Sergei in On the Dnieper, Prince Gremin in Onegin, The Friend in Pillar of Fire, Romeo, Tybalt, Paris, and Lord Montague in Romeo and Juliet, Zephyr in The Seasons, the Spanish Suitor in The Sleeping Beauty, a Fairy Cavalier and Prince Fortune in Ratmansky’s The Sleeping Beauty, Prince Siegfried, von Rothbart (both Ballroom and Lakeside), and the Spanish Dance in Swan Lake, The Poet in Les Sylphides, Apollo in Sylvia, Alonso in The Tempest, Prince Coffee, Prince Cocoa and Boris Wutki in Whipped Cream, leading roles in AFTERITE, Bach Partita, Blue Pas de Deux, Her Notes, Monotones II, Serenade after Plato’s Symposium, Seven Sonatas, Souvenir d’un lieu cher, Symphonie Concertante, Symphony in C, Thirteen Diversions, Troika, and With a Chance of Rain, and featured roles in AfterEffect, After You, Baker’s Dozen, Company B, Deuce Coupe, Drink to Me Only With Thine Eyes, Duets, Gong, In the Upper Room, One of Three, Overgrown Path, Private Light, Raymonda Divertissements, and Sinfonietta.

He created Pierrot in Ratmansky’s Harlequinade, the Mouse King in Ratmansky’s The Nutcracker, the English Prince in Ratmansky’s The Sleeping Beauty, leading roles in Garden Blue, Single Eye, and A Time There Was, and featured roles in Aftereffect (2013), Convivium, Dumbarton, Everything Doesn’t Happen at Once, and From Here On Out.

Forster is an ABT Certified Teacher in the ABT National Training Curriculum and a certified personal trainer with NASM.

ABT is grateful to Donna Calamari and ABT’s Golden Circle Council for supporting the Dancer Fund in honor of Thomas Forster.