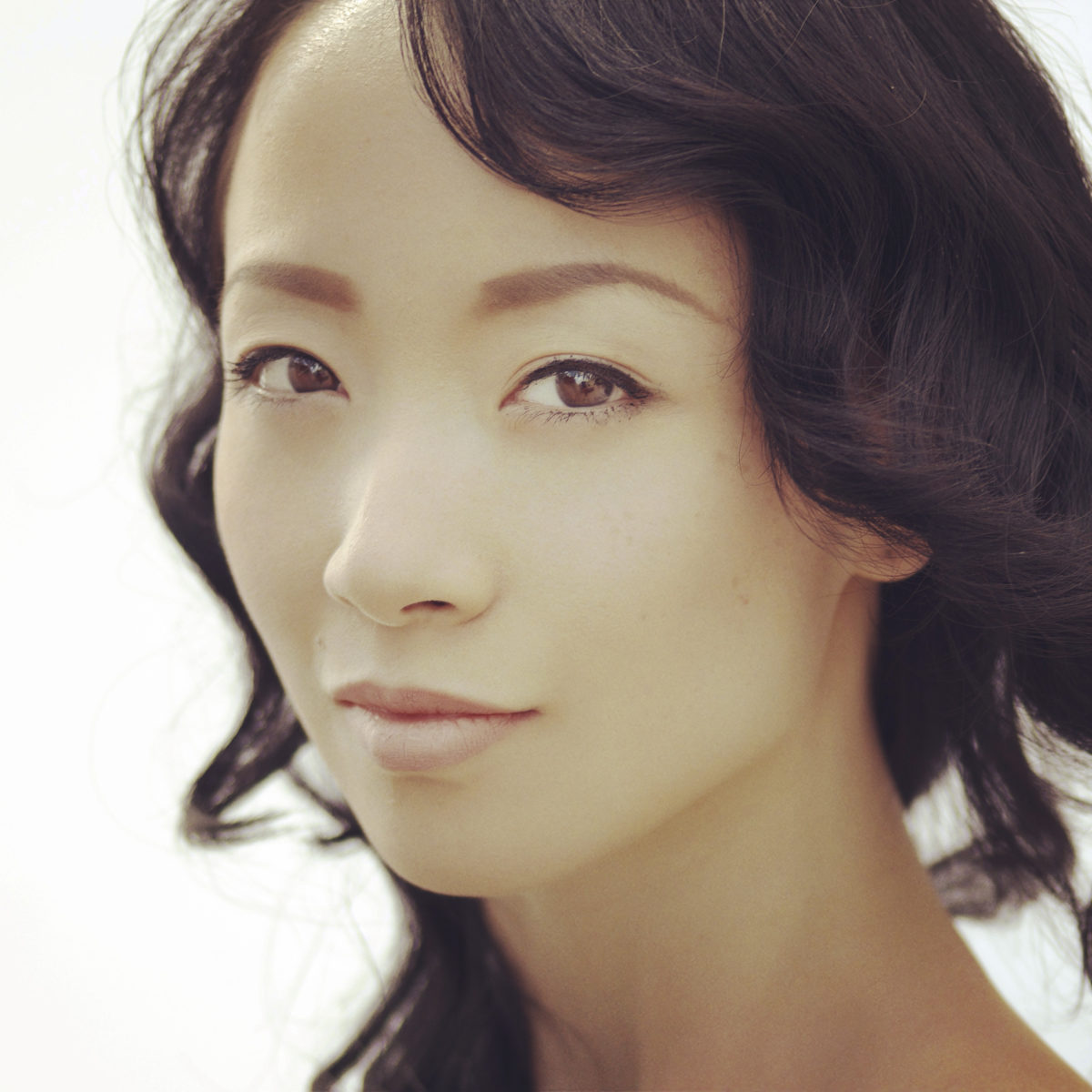 Born in Shanghai, China, Zhong-Jing Fang received her early training at the Shanghai Ballet School where she trained for seven years.  Before joining ABT Studio Company in 2002, Fang graduated with a major in ballet from the Performing Arts College of Shanghai Drama University.

Fang joined the main Company as an apprentice in April 2003 and became a member of the corps de ballet in January 2004.  She was promoted to Soloist in September 2018. Her roles with the Company include Calliope in Apollo, a Shade and the Aya in La Bayadère, Twig in Cinderella, Prayer in Coppélia, Mercedes and Queen of the Dryads in Don Quixote, Zulma in Giselle, Old Mother in The Green Table, Nanny, the Sugar Plum Fairy and one of the Nutcracker’s sisters in Alexei Ratmansky’s The Nutcracker, Queen of Babylon and Plangon in Of Love and Rage, Lady Capulet, Rosaline’s Friend, and a Harlot in Romeo and Juliet, Ice in The Seasons, the Fairy of Joy in The Sleeping Beauty, Canari qui chante (Canary) in Ratmansky’s The Sleeping Beauty, the pas de trois, a big swan, the Hungarian Princess, and the Lead Czardas in Swan Lake, the Prelude in Les Sylphides, Diana and Ceres in Sylvia, Mademoiselle Marianne Chartreuse in Whipped Cream, leading roles in The Brahms-Haydn Variations and Symphonic Variations, and featured roles in AfterEffect, Black Tuesday, Continuo, Kaleidoscope, Sinfonietta, and Songs of Bukovina. She created a featured role in Pretty Good Year.