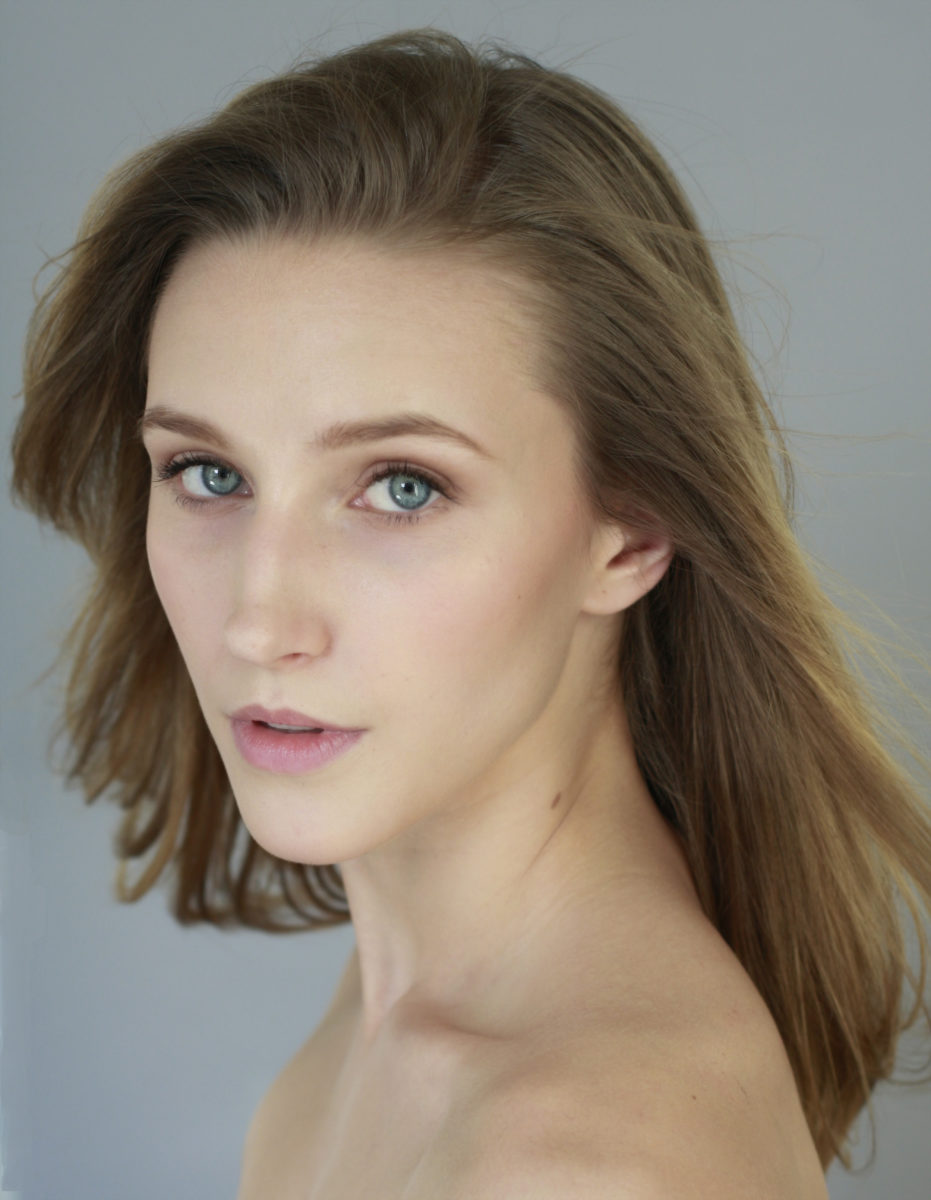 Born in Pennsylvania, Devon Teuscher began her dance training at the age of nine under Deanna Doty of the Champaign Urbana Ballet Academy in Champaign, IL.  When her family moved to Vermont, she continued her training at the Vermont Ballet Theatre School in Essex, Vermont under the direction of Alex and Kirsten Nagiba.  At the age of eleven, Teuscher attended The Kirov Ballet Academy summer intensive.  She also attended the Pacific Northwest Ballet summer intensive on full scholarship for two years.

Teuscher joined ABT Studio Company in 2006 where she danced leading roles in Raymonda, Les Sylphides, Swan Lake, Sleeping Beauty, and various works by Jessica Lang.  She joined American Ballet Theatre as an apprentice in December 2007 and the corps de ballet in June 2008.   She became a Soloist in August 2014 and Principal Dancer in September 2017.

Her repertoire with the Company includes Polyhymnia in Apollo, a leading role in Bach Partita, Nikiya and a Shade in La Bayadère, Summer Fairy and Fairy Godmother in Cinderella, Aurora and Lead Mazurka/Czardas in Coppélia, Medora and Gulnare in Le Corsaire, Mercedes, the Dryad Queen and a Flower Girl in Don Quixote, the title role in Firebird, La Lionne in Gaîté Parisienne, Myrta in Giselle, Partisan Woman in The Green Table, Lead Persian Lady in The Golden Cockerel, Pierrette in Harlequinade, the title role in Jane Eyre, Caroline in Jardin aux Lilas, Spanish Dance and one of the Nutcracker’s Sisters in Alexei Ratmansky’s The Nutcracker, Natalia in On the Dnieper, Juliet, Rosaline’s friend and Lady Capulet in Romeo and Juliet, Frost in The Seasons, Candide (Sincerity), Lilac Fairy and Diamond Fairy in Ratmansky’s The Sleeping Beauty, Odette/Odile, the pas de trois, Spanish Princess and a big swan in Swan Lake, Terpsichore and Diana in Sylvia, Princess Tea Flower in Whipped Cream, leading roles in AFTERITE, Chamber Symphony, Souvenir d’un lieu cher, Symphonie Concertante, Symphonic Variations, Theme and Variations, Thirteen Diversions and Valse Fantaisie, and featured roles in, Airs, Baker’s Dozen, Citizen, Company B, Dream within a Dream (deferred), Duets, Dumbarton, Everything Doesn’t Happen at Once, Gong, In the Upper Room, Raymonda Divertissements and Sinfonietta.

She created the Fairy Candide (Sincerity) in Alexei Ratmansky’s The Sleeping Beauty and roles in After You, Her Notes, I Feel The Earth Move, New American Romance, Praedicere, Serenade after Plato’s Symposium, A Time There Was and With a Chance of Rain.

ABT is grateful to Donna Calamari for supporting the Dancer Fund in honor of Devon Teuscher.

Devon Teuscher in The Sleeping Beauty.
Photo by Rosalie O'Connor 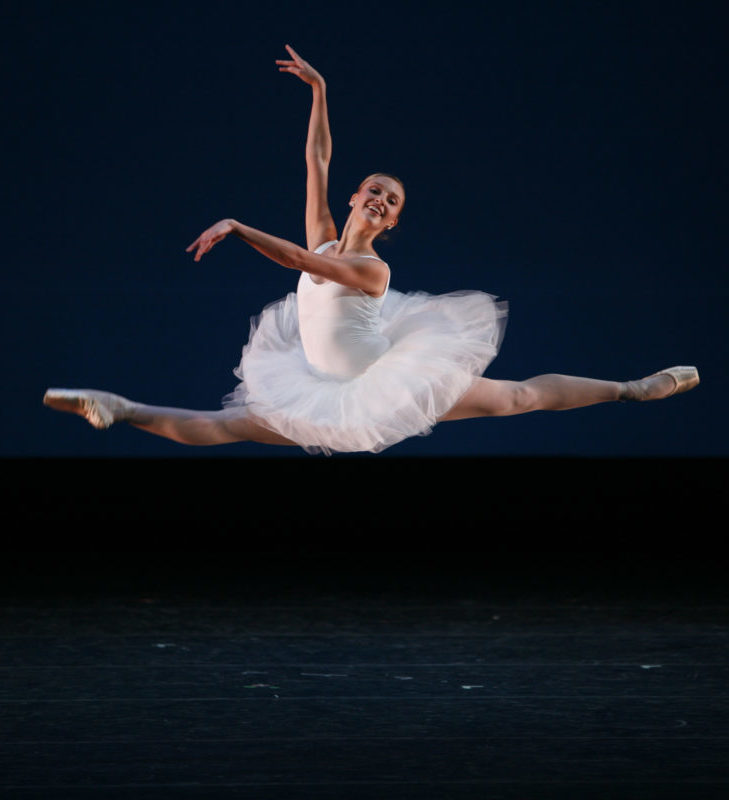 Devon Teuscher in the 2006 ABT Summer Intensive final performance 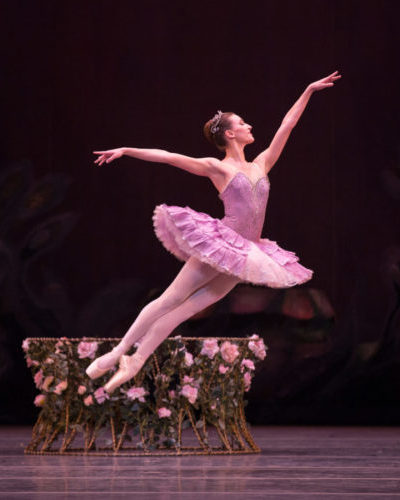